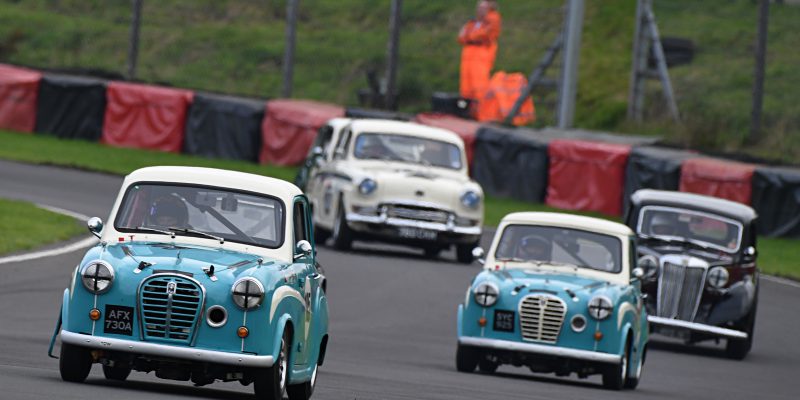 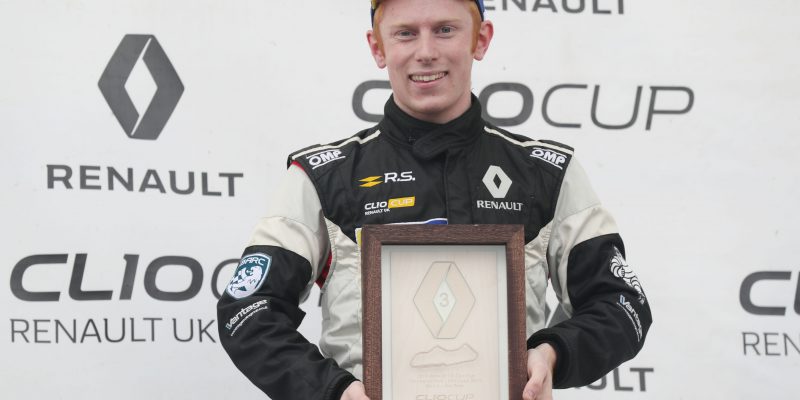 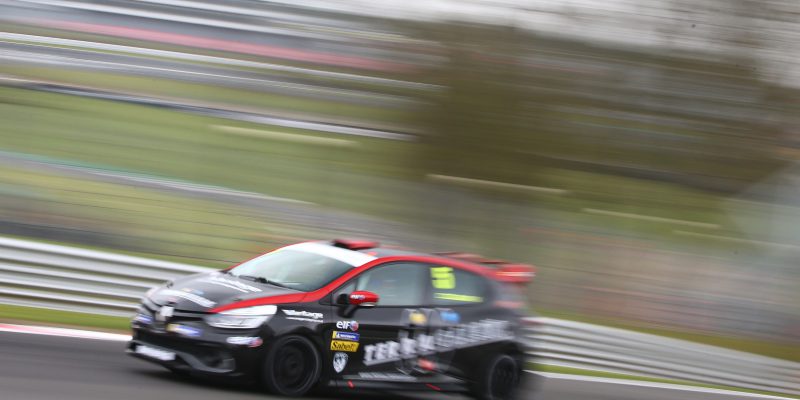 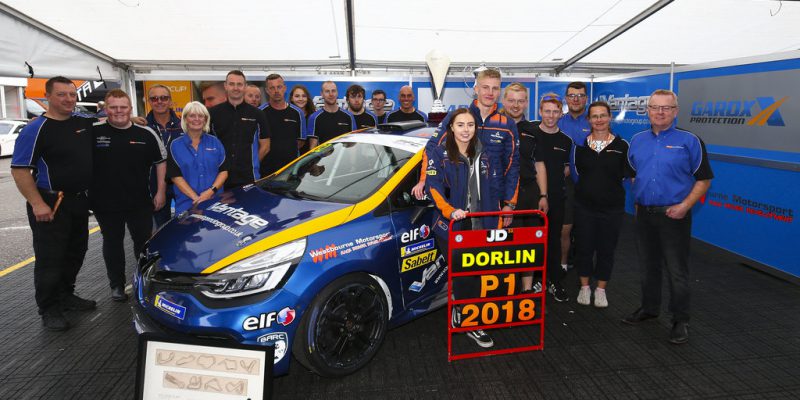 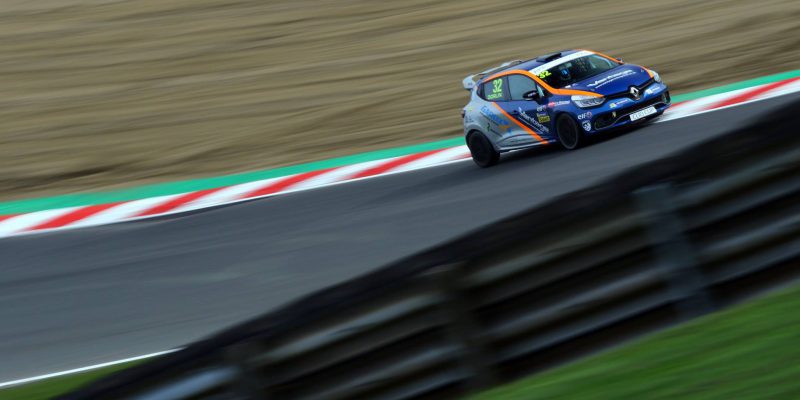 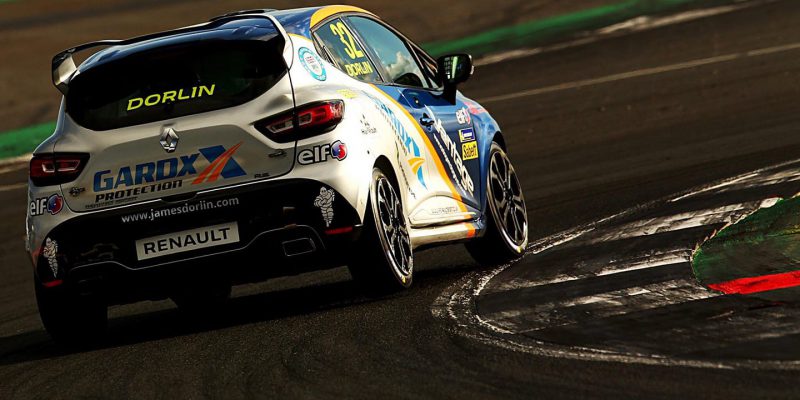 Happy New Year to all car enthusiasts we hope you are all looking forward to an exciting 2022 as much as we are! With races in the HRDC, JSCC, Britcar and Mini Miglia championships, Westbourne Motorsport are … Continue reading →

Silverware and more points for Westbourne at Donington Park

Worthing-based outfit make promising start to Renault UK Clio Cup season at Brands Hatch. Newcomer Finlay Robinson takes maiden Graduates Cup win, with his three team-mates all amongst the points. Championship heads next to Donington Park over the weekend of 27-28 April. Westbourne Motorsport made a promising start to their Renault UK … Continue reading →

Westbourne Motorsport were crowned 2018 Renault UK Clio Cup Champions after BRDC Rising Star James Dorlin secured the coveted title on a dramatic Finals Day at Brands Hatch. The title – Westbourne’s first in the hotly-contested single make category – serves as a just reward in a season that has … Continue reading →

Silverware on mixed weekend for Westbourne Motorsport at Silverstone 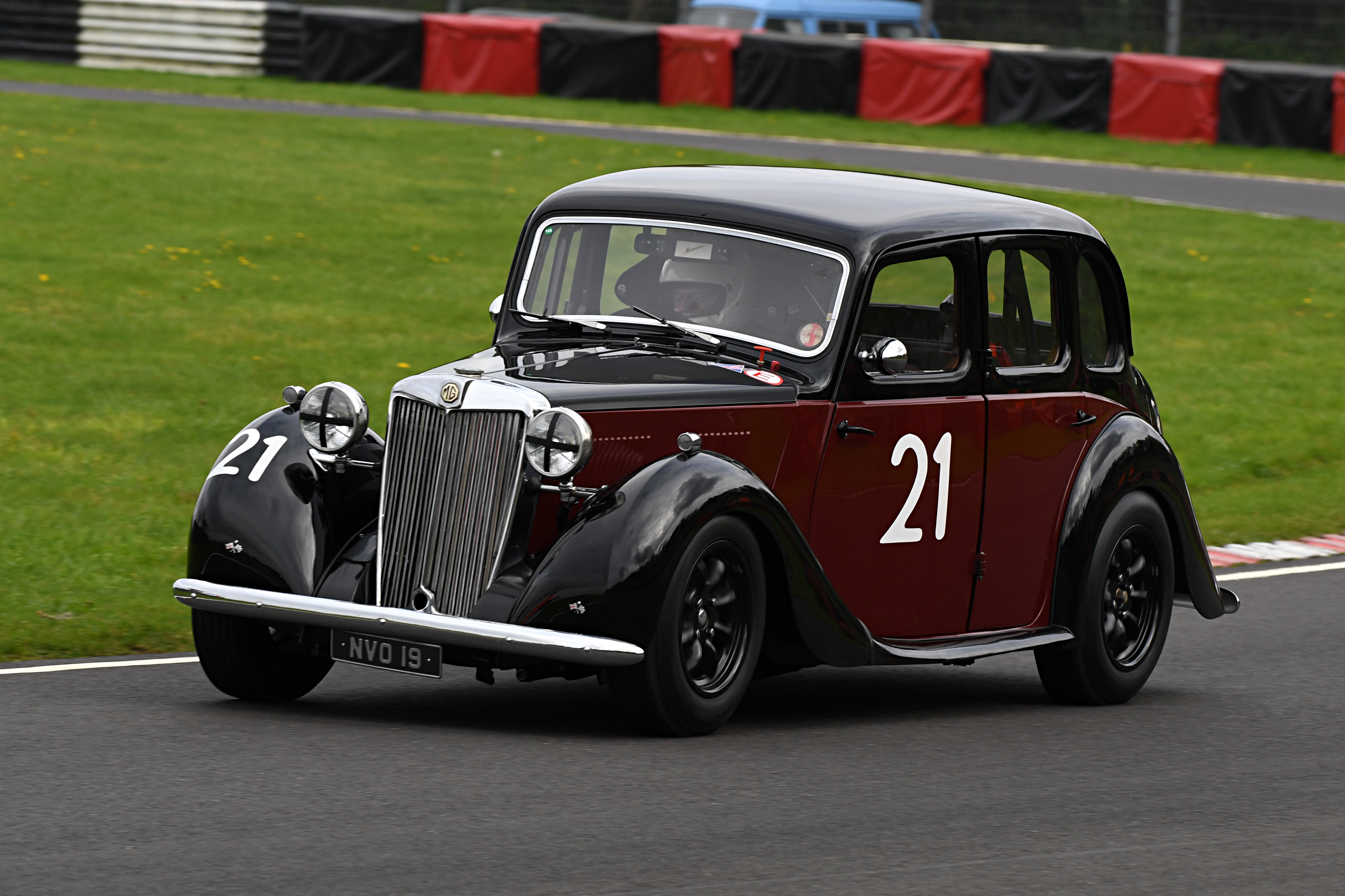 Enter here to see our progress into Historic racing 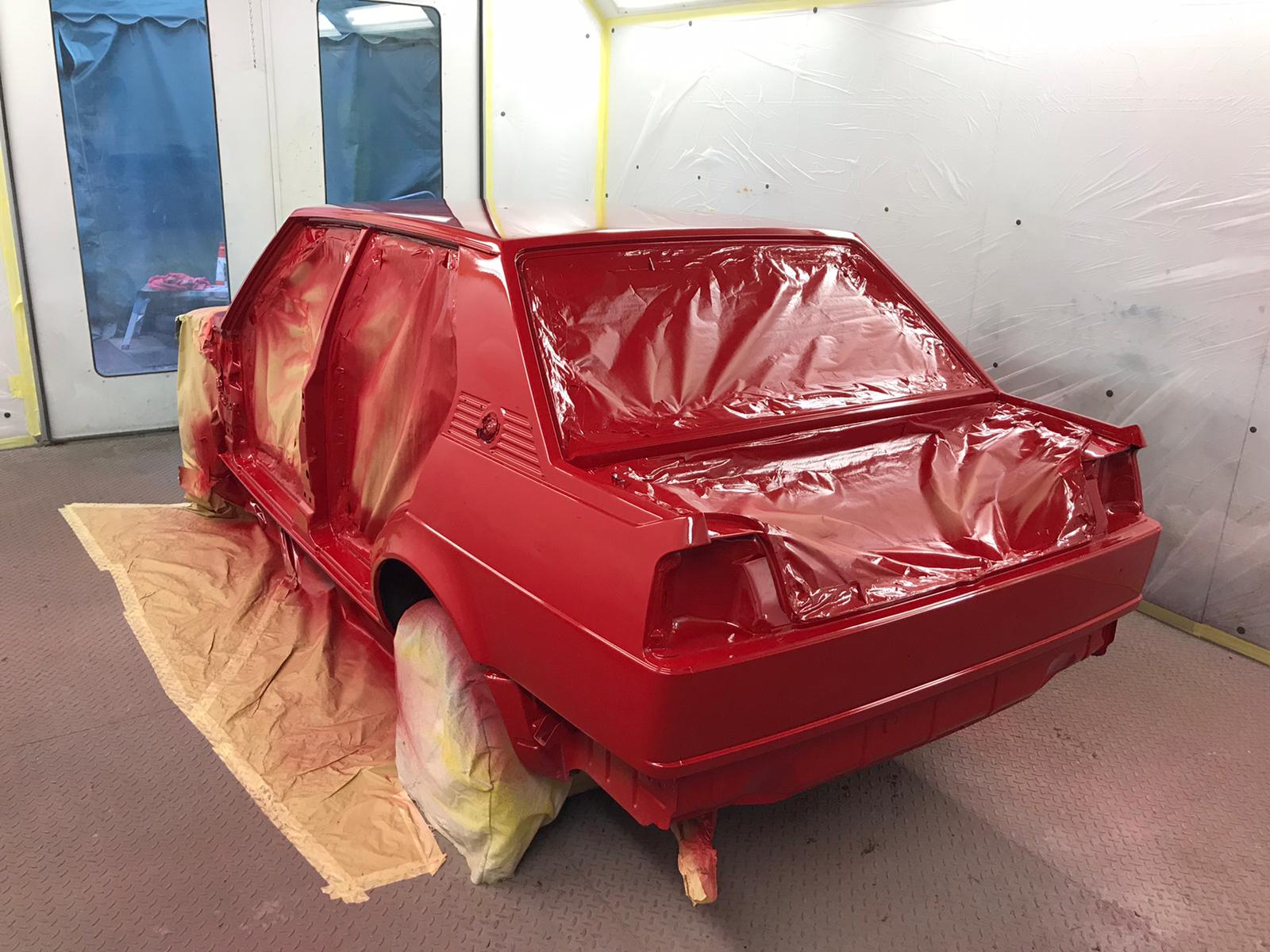 Click here to see all about our restorations of both road and race cars. 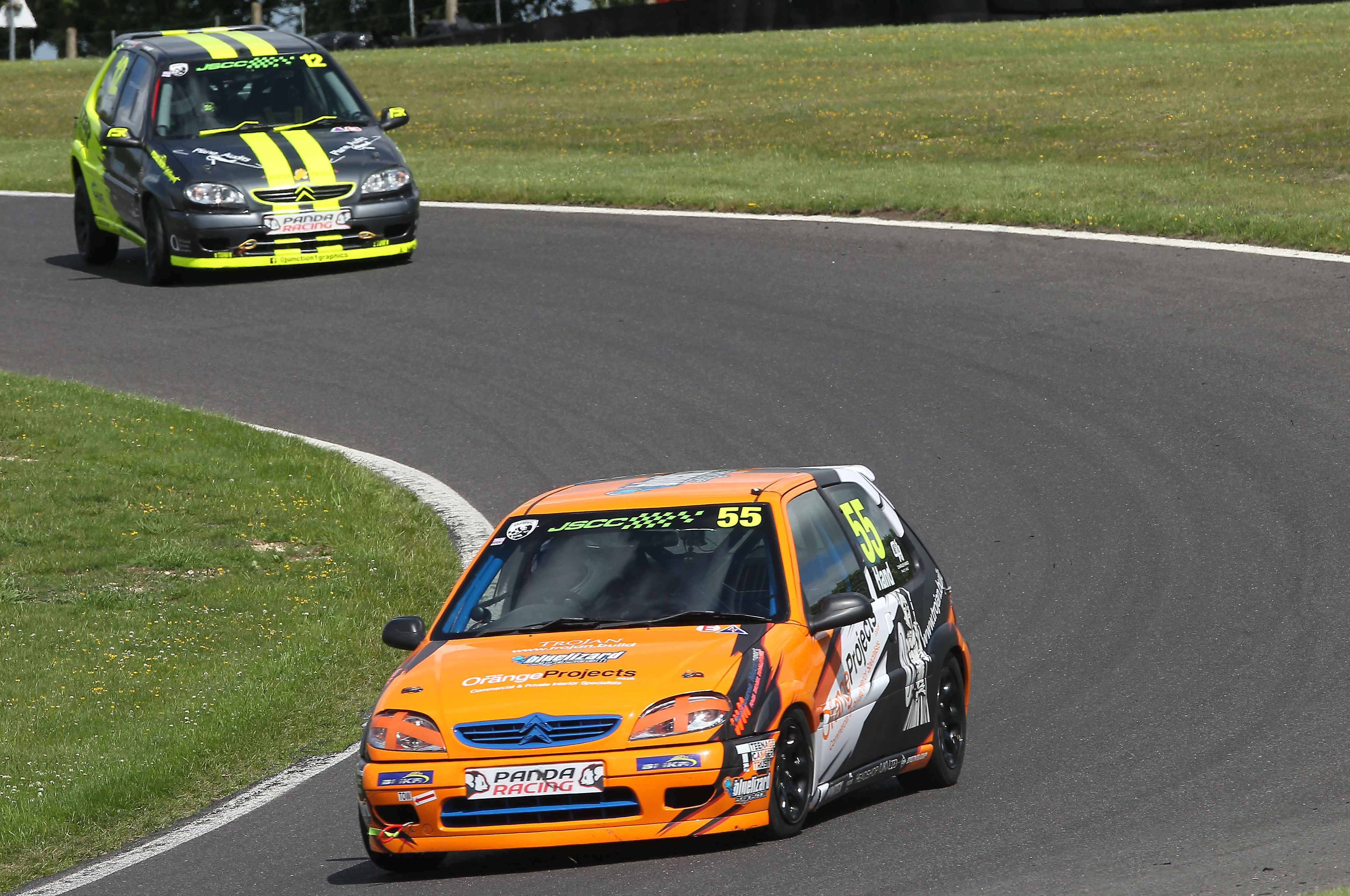 Click here to read about the junior championship we run in where we can develop young drivers' skills and begin their motor racing career. 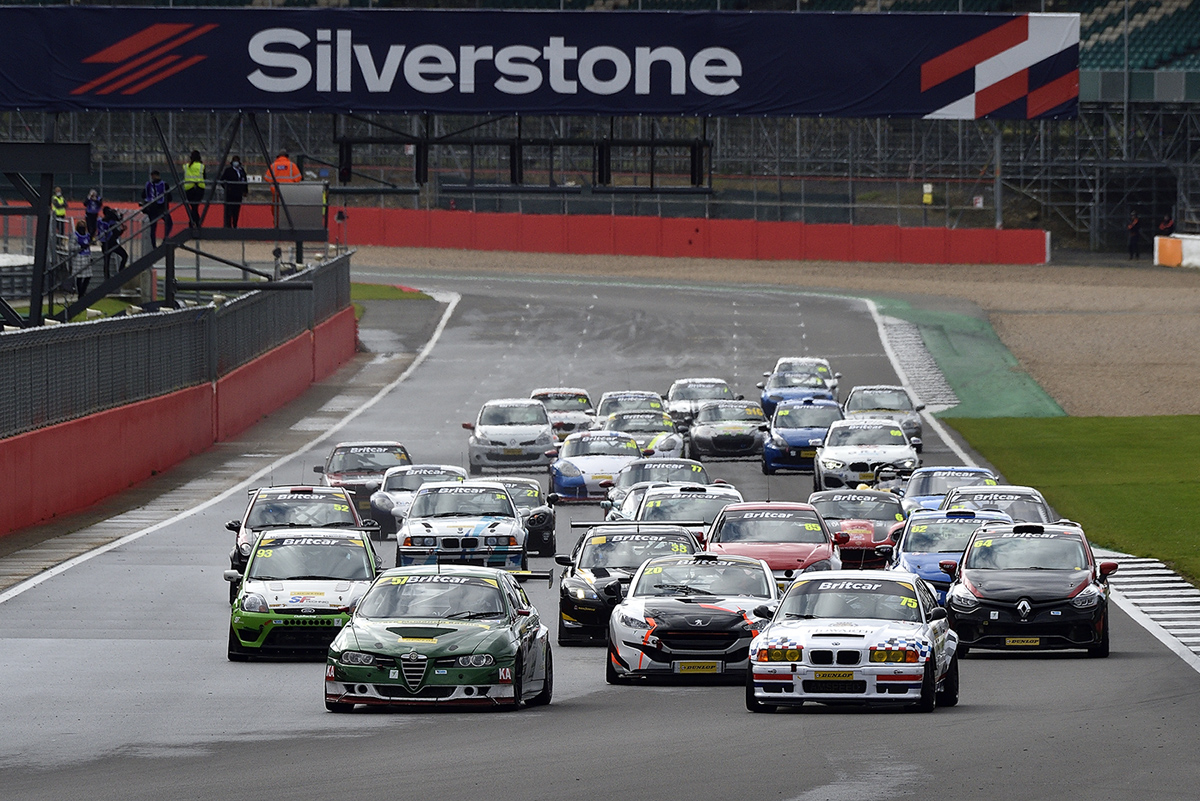 Click here to see our Clio Cup cars that now race in the Britcar Trophy Championship.