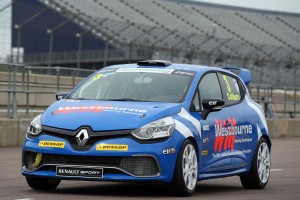 The media day for this year’s championship took place at Rockingham earlier this month.

For the full report, see the Renault Sport website 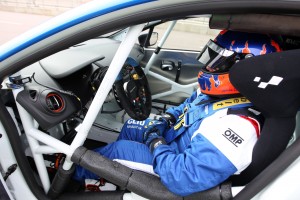 Colburn’s best time, a lap of 1m30.577 seconds (77.10mph), came during session two and was good enough to place him 0.1 seconds ahead of three-time champion Paul Rivett (Banstead) on combined times. The West Sussex driver was rapid throughout, finishing inside the top two in all three runs and heading the Graduate Cup class.”